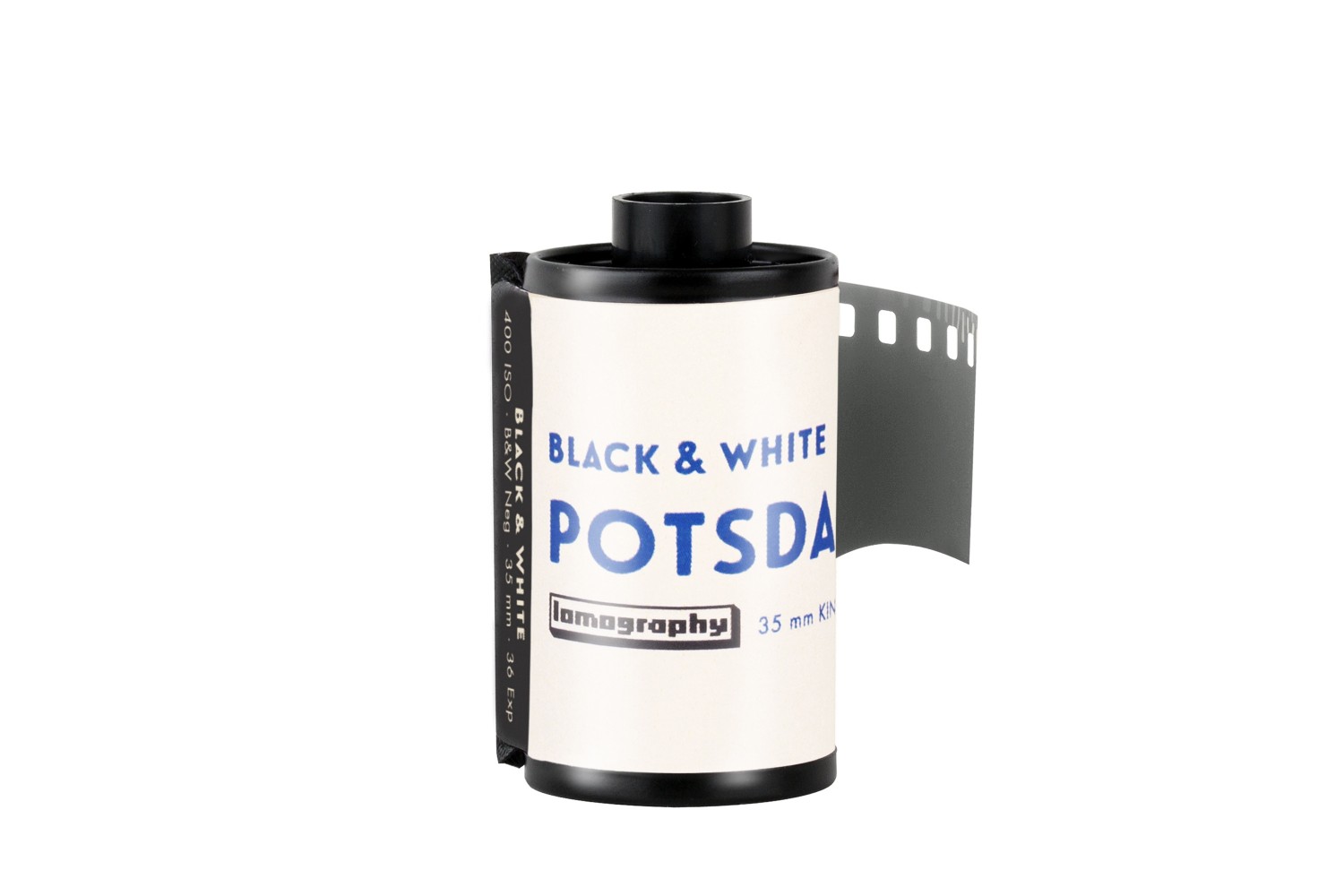 A Legendary Roll of German Cine Film Reborn
Inspired by the New German Cinema sweeping through Europe in the 1960s, Lomography’s Kino Films are extracted from rolls of cine film produced by a legendary German company that has been changing the face of cinema since the early 1900s. Originally used to make moody monochrome movies, their gorgeous black and white tones lend a timeless effect to cinematic scenes.